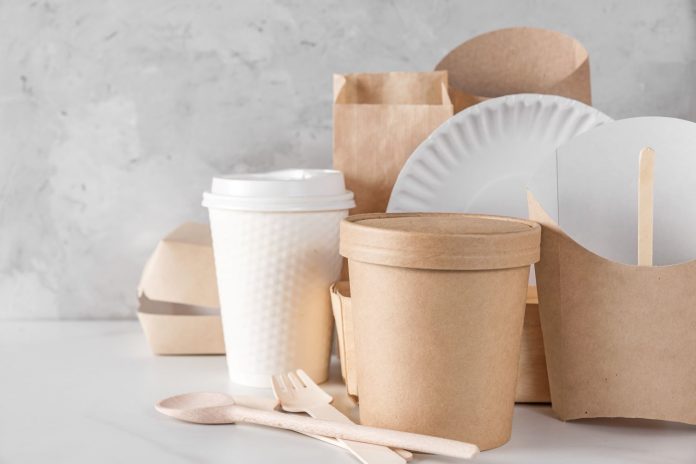 I MOH (Mineral oil hydrocarbons) are complex mixtures, which are defined as substances of unknown and variable composition (UVCB substances) in the REACH Regulation.

They consist of three major classes of hydrocarbon compounds, namely:
(i) straight and branched open-chain alkanes (paraffins),
(ii) mostly alkylated cycloalkanes (naphthenes) and
(iii) alkylated and non-alkylated aromatics.
The latter is defined as MOAH and the first two classes are collectively defined as MOSH (EFSA CONTAM Panel, 2012).
MOH do not encompass the hydrocarbons naturally occurring in food, i.e. n-alkanes of predominantly odd-numbered carbons from C21 to C35, hydrocarbons of terpenic origin, such as squalene, and carotenoids.
Polyolefin oligomeric saturated hydrocarbons (POSH), that may be present in food due to migration from plastic packaging (such as polyethylene or polypropylene), are not included in the term MOSH.

Which are the sources of MOH?

MOH may enter the food chain via different routes, such as:

Due to the numerous potential sources, the source of the contamination is often difficult to identify. A comprehensive review of the sources of MOH in the food chain is presented in the EFSA opinion (EFSA CONTAM Panel, 2012). [1]

Which are the MOH methods of analysis?

The analysis of MOH in food is challenging. Current methods are not capable of separating MOH into single compounds with clearly defined peaks. MOH are complex mixtures and chromatograms show irregular and varying humps of largely unresolved components. Separation of MOSH from MOAH can be achieved by LC, which is combined with GC-FID for quantification. The two separation techniques can be combined on-line and off-line. [1]

• At the beginning of March 2017, the German Federal Ministry of Food and Agriculture (Bundesministerium für Ernährung und Landwirtschaft, BMEL) announced the fourth draft of a 22nd regulation on the modification of the German Consumer Goods Ordinance with last edit as at 07 March 2017 for the creation of a national “mineral oil regulation”.[3]

• On February 23, 2019, the European Commission’s (EC) Joint Research Centre (JRC), published a guidance on “sampling and analysis of mineral oil saturated hydrocarbons (MOSH) and mineral oil aromatic hydrocarbons (MOAH) in food and FCM [food contact materials] in the frame of Recommendation (EU) 2017/84 for the monitoring of mineral oils”. [4]

Ecol Studio can support your company in the the evaluation of Mineral Oil
Hydrocarbons in paper&board FCMs; rely on our experts and our certified laboratories.

A better, safer and more sustainable world, together is possible! Visit our web site for more info about the concept Safe For 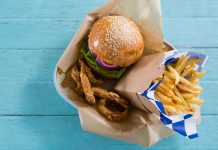 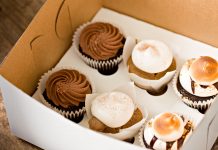 The OECD PFASs and Alternatives in Food Packaging report 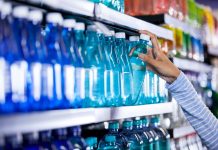